WHAT IS A Stargate? 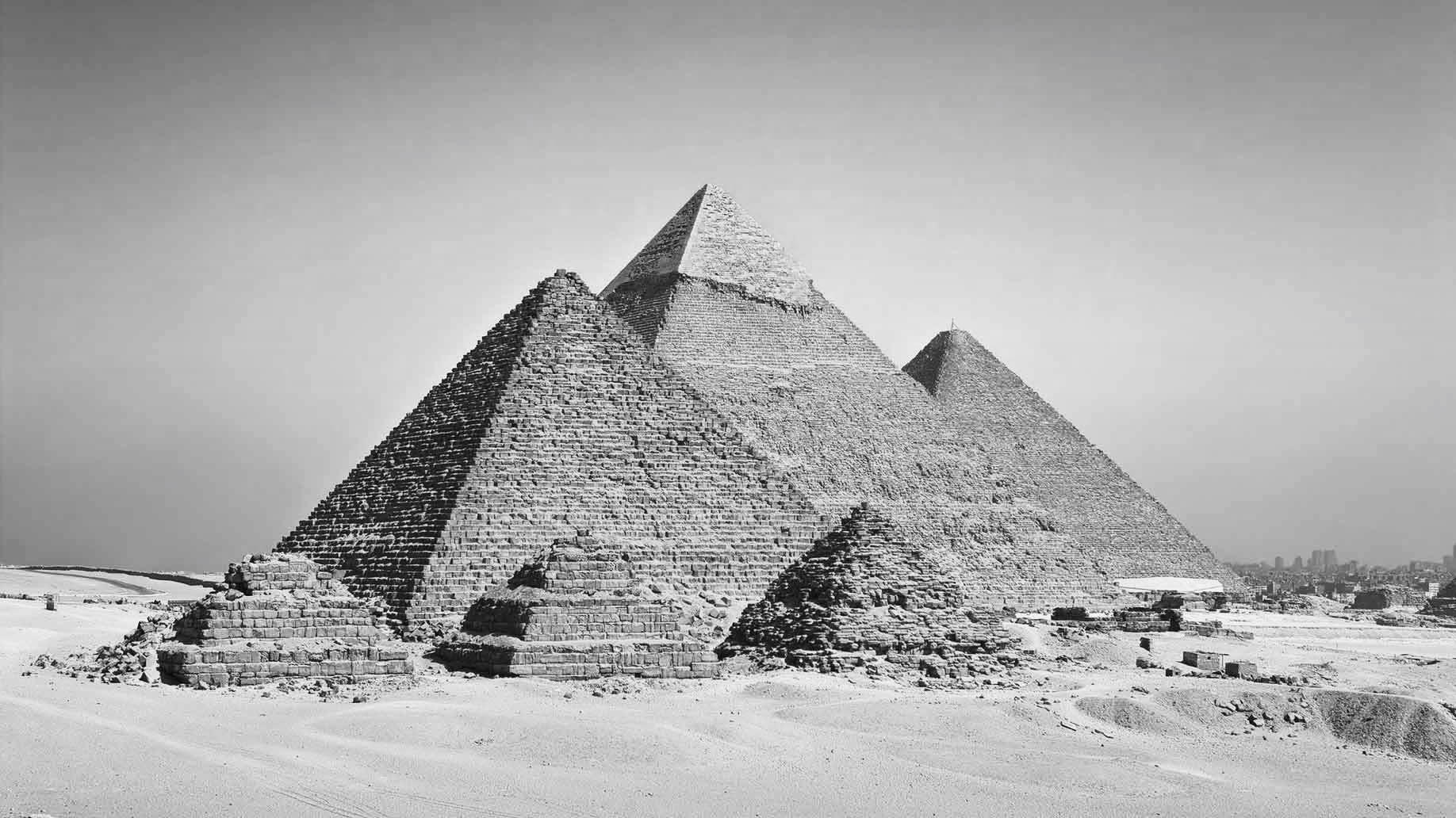 A Stargate is an Einstein–Rosen dimensional portal device within the Stargate universe that allows practical, rapid travel between two distant locations. At Giza we reference Sirius and Earth. Here we explore the time-machine that has recorded the sacred origins of humanity. The Turin Canon (1279-1213 BC) states a kings list of 36, 620 years before dynastic Egypt and references the Neteru and Shemsu Hor. An original earlier creation story that involves the Garden of Eden, Sumeria and even in our research to Atlantis where there is evidence that an event and cosmic war took place over Egypt perhaps to control this particular star-gate. What we know about Giza or any other stargate at premier earth chakras across the planet is that these dimensional gateways house extraordinary reality gateways and creation story traces. Here we experience profound and extraordinary contact and extraterrestrial intelligence that originates in the future. The exact coordinates of the Great Pyramid of Giza are 29.9792458°N. This number is exactly the same as the speed of light which travels at 299,792,458 metres per second. The Great Pyramid of Giza is the dimensional architectural technology that permits timetravel. When we enter profound 5D consciousness training we enter the dimensional and time-lines shifts capable of revolutionising our own personal existence and future. This takes us beyond the conventional evolution of the 3D time-line. Imagine if you could access dimensional futures. Stargates deliver the transformation and evolution possibilities that surpass conventional existence locked into false matrix or generic spirituality intelligence. The Great Pyramids reveal that we can indeed be trained to travel and evolve at the speed of light. We are capable of quantum overhaul, meta-physics recalibration, future intelligence embodiment (advanced teaching for those anchored in 3D, 4D), highest intelligence ET communication/guidance and pro-evolution education. What is fascinating about The Great Pyramid is its location on our earth-grid and reality. It is located at the exact intersection of the LONGEST LINE OF LATITUDE and the LONGEST LINE OF LONGITUDE. The Great Pyramid of Giza is estimated to have around 2,300,000 stone blocks that range in weigh from 2 to up to 30 tons each. Some of the blocks are estimated to have around 50 tons. The Great Pyramid is the most accurately aligned structure ever created. The pyramid faces true north with a mere 3/60th of a degree of error. This heavy-weight star-gate has profound impact upon the false matrix strong-hold and false matrix smash globally. If we synch this dimensional technology with the 25, 772 years time phases of the axial precession then we can see huge collective evolutionary shifts based in unprecedented dimensional alignments that expose and free lower density manipulations of freewill. As a technology a star-gate accelerates critical ascension and evolution. Prepare for extraordinary overhaul during this potential evolutionary cycle. Theoretically- The Great Pyramid is a star-gate that was utilised for the seeding the sacred origins of humanity. With reference to Sirius in ancient Egyptian texts, the possibility of extraterrestrial DNA engineering of humanity took place at Giza where the original sacred contracts of humanity were laid down. Magnifying dimensional impact, intelligence and revolutionary time-lines emersion , upscaling direct contact with evolution guardians is also further achieved. With Precise placement of water, concentration of high vibrational earth minerals, void chambers and supporting architectural structures underpin and enhance the star-gate and how it functions. We import ascension and dimensional shifts to our planet. This is one reason meditation is now minimised in Egypt. IT IS ONE REASON I TRAVEL AND DEDICATE TO UNDERSTANDING THESE GATEWAYS- THE FOREMOST ASCENSION TECHNOLOGIES.